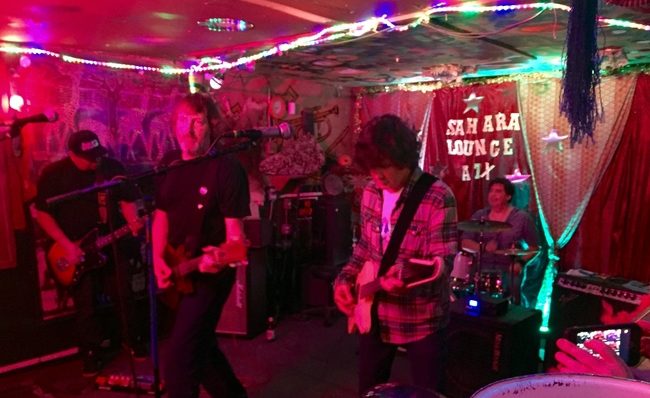 In 1980 I was under-age (and drinking a ninety cent Budweiser) at a punk club on lower Greenville Ave in Dallas called DJs. Delores, the proprietor of DJs, didn’t check IDs, it just wasn’t a thing back then. I had been into the arena rock pact, attending shows at Tarrant County Convention Center Arena and Dallas Convention Center Theater. When I learned that local bands played local bars every weekend, my life changed in a big way. DJs hosted local bands like Superman’s Girlfriend, NCM, Nervebreakers, Quad Pi, Fort Worth Cats, and the Devices, and Austin bands such as Terminal Mind and Standing Waves. I could hardly believe what I was witnessing, the inventiveness, passion and madness, not to mention the limitless liberty of expression and folly.

It’s like that kid in The Decline: punk is making rock “raw again, and for real”. It was also around 1980 when my oldest brother, punk and skate photographer Bill Daniel, went to college in Austin and brought back to Dallas the Live at Raul’s
album, featuring two songs each of the Next, Standing Waves, Terminal Mind the Explosives and the Skunks. As well as the Big Boys/Dicks Live at Raul’s LP. My arena rock collection was neglected as I listened to those albums over and over and started to hang out at the Hot Klub and Ground Zero, other Dallas area clubs who featured local punk and new wave acts.

In early 2014 I came up with the concept of a Texas punk tribute band. It would be called Raul’s Royal Foot (Raul’s/Dukes Royal Coach Inn/Club Foot) and do bands who released 45s between 1978 and 1982, the glory era of the DIY punk
and new wave crusade. (Raul’s began booking punk bands in January of 1978, shortly after the Sex Pistols’ San Antonio show on January 8, 1978)

The first RRF show happened at a backyard party in October of 2014. 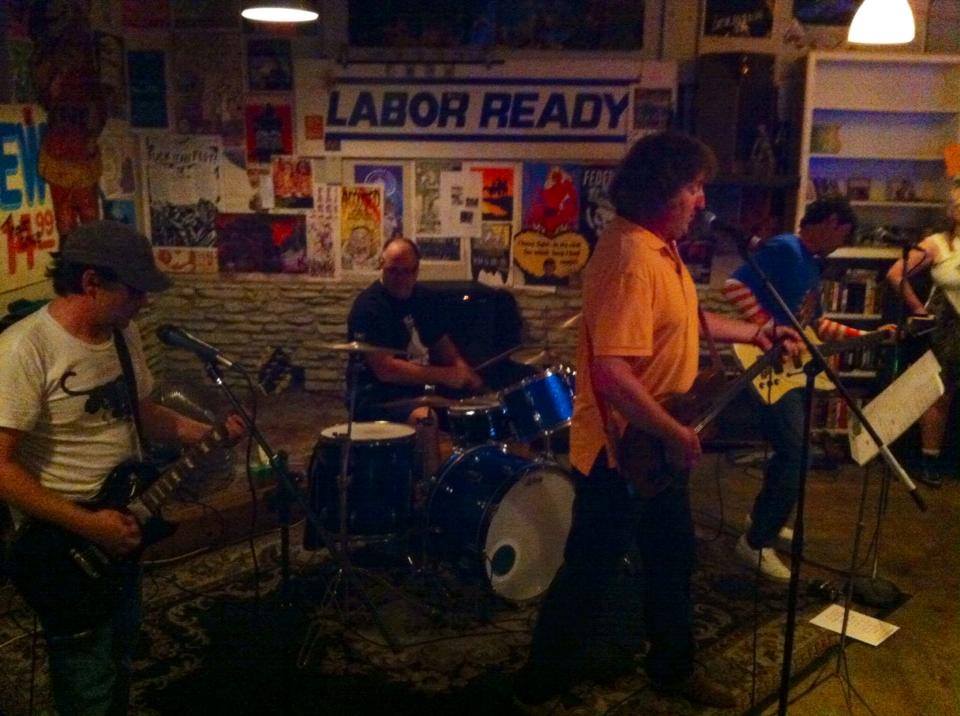 Cops came during the first song, we waited ten minutes, started again, and they were back within 30 seconds of our second attempt.
Other notable shows during this first iteration were:

In October of 2015 the lineup changed to:

For kick and giggles, we will be recording a couple of tunes in May of 2018 at Utley Studio.